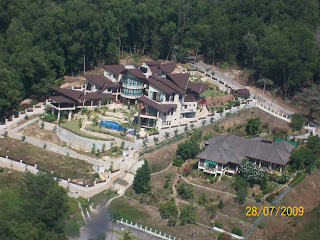 at Sunday, October 25, 2009 No comments:
Email ThisBlogThis!Share to TwitterShare to FacebookShare to Pinterest


I would like to first convey my congratulation to Prime Minister Najib Tun Razak for presenting his first budget since his appointment April this year. Nonetheless, it is most unfortunate that while the Prime Minister tried to present a Pakatan Rakyat and DAP-like reform in the economy through his well-worded budget speech, the budget itself failed in the spirit of real reform.


The contributions of homemakers, majority of whom are women, who had played a major role in our socio-economy development, continue to go unrecognized. While we welcome the announcement for the voluntary EPF contribution scheme for the self-employed and those without fixed income, homemakers are still marginalized without a social security and Government supported retirement plan. Consequently, a homemaker will be a continual dependant to her spouse and for the lower income group, will become a burden to the family at old age. This has led to numerous cases of families abandoning their old folks in hospitals as reported in the press.


In contrast DAP has recommended a FairWage component in our Alternative Budget where RM1500 will be given to a homemaker (non-working spouse of a working adult) whose spouse income is not more than RM3000 through the EPF mechanism.


Najib’s budget also failed to include any provision to empower the women workforce which currently totaled about 3.79 million. For working mothers, one of the biggest obstacles is getting good and affordable child care service. We have many times urge the Government to increase provisions for child care whether to build more Government-funded child care centres or to provide child care subsidies so as to provide facilities and incentives to enable more women to participate in the workforce. The increase of the income bracket of RM2000 to RM3000 to qualify for child care subsidy is only limited to those in the civil service.


There is still no Government provision for those in the private sector. A well-planned child care provision will release the majority of mothers who are traditionally the child care givers at home to join the workforce of our economy, this is especially important for poorer families so that mothers can work to bring home a second income. The scheme will also help reduce the dependence on foreign domestic workers who were often hired to take care of children at home. It will also enable children, especially from lower income group to have an equal and healthy head-start and thus pre-empting future social problems of children growing up without proper family care.


In this critical time of the global economic downturn and in view of the slow recovery, Najib’s budget did not raise the confident of Malaysians who were expecting a more just and social-driven reform. Instead, more allocations were given to projects and programs which have yet to demonstrate a direct impact on the persons on the street. Sadly, women, especially homemakers and those from the lower income groups, who are the worst hit group in the economic downturn, continued to be marginalized and isolated from the wealth and prosperity of our Country.
Prime Minister Najib should have heeded the DAP Alternative Budget which is a true people-focused budget and not merely going about “doing business as usual”. He should also follow the examples shown by Pakatan Rakyat State Governments such as Pulau Pinang and Selangor which has been given positive commendations by the Auditor-General for prudence utilization of resources. 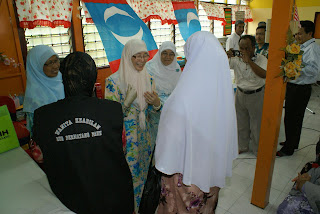 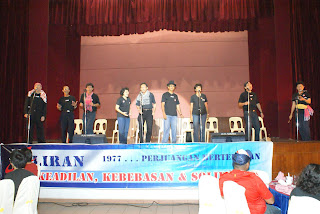 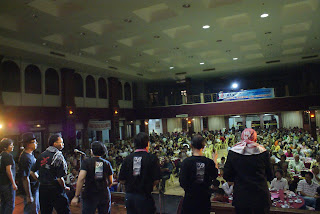 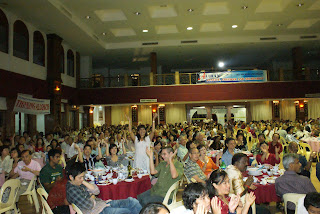 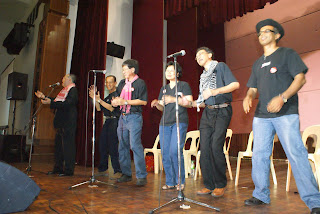 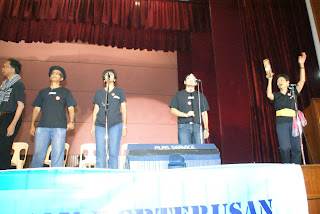 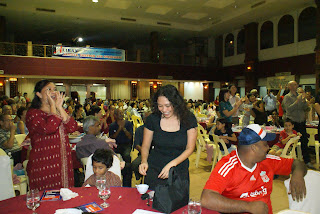 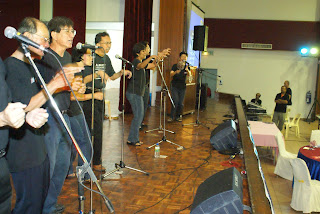 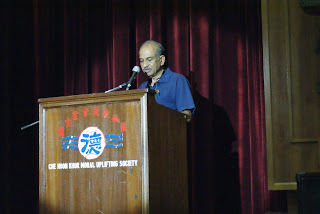 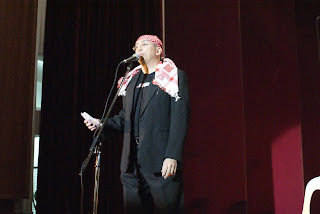 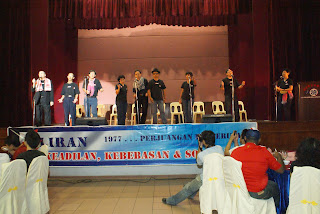 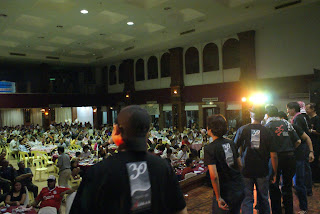 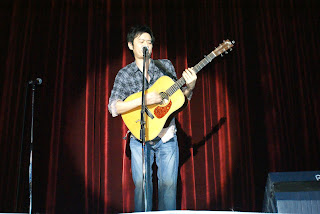 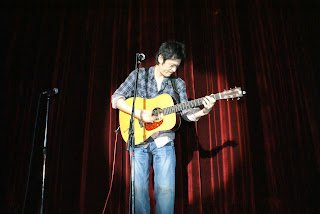