at Sunday, November 02, 2014 No comments:
Email ThisBlogThis!Share to TwitterShare to FacebookShare to Pinterest

US media criticises Obama for silence over Malaysia’s political crackdown

An influential daily in the United States has urged US President Barack Obama to uphold his pledge to defend democracy by turning his attention to the events taking place in Malaysia.

Referring to his speech in the United Nations in September, The Washington Post quoted Obama as promising "an even stronger campaign to defend democracy", and stepping up to defend persecuted activists and "oppose efforts by foreign governments to restrict freedoms of peaceful assembly and association and expression”.

The paper said, however, there has been little to show for such strong words from the president, especially seeing that Malaysia, a US ally, has launched an extraordinary crackdown on opposition politicians, academics and journalists in the past two months.

In its editorial, the daily criticised the Malaysian government for prosecuting critics merely for speaking out, publishing articles or uploading videos.

The Sodomy II appeal by Datuk Seri Anwar Ibrahim was also highlighted as being an "odious criminal case" against the opposition leader.

Anwar is currently having his final appeal heard by Malaysia’s highest court and faces a jail term of at least five years and a ban from politics, if he loses. Winning the appeal might still not be enough for the defacto PKR leader as he is also charged under the Sedition Act over a speech made three years ago.

Calling the case another example of the government's response to losing the popular vote in last year's general election, The Post warned that by "eliminating peaceful means of opposition, Najib risks making extremist options more attractive".

The daily also said that though gerrymandering in GE13 helped the Barisan Nasional retain its parliamentary majority, the current crackdown seems intent on crushing the opposition before the next election, due in 2017.

It criticised the Obama administration for cultivating Najib and Malaysia as part of its policy of “rebalancing” toward Asia, yet having little to say about the political crackdown.

The US embassy in Malaysia did, however, release a statement on October 17, expressing its concern on the use of the Sedition Act and reminding Putrajaya to keep its promise to repeal the law. – November 1, 2014.
at Sunday, November 02, 2014 No comments:
Email ThisBlogThis!Share to TwitterShare to FacebookShare to Pinterest
Newer Posts Older Posts Home
Subscribe to: Posts (Atom) 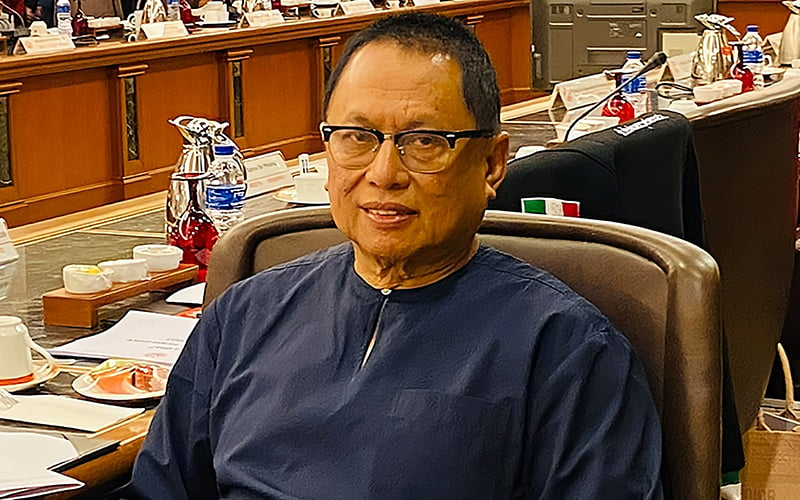 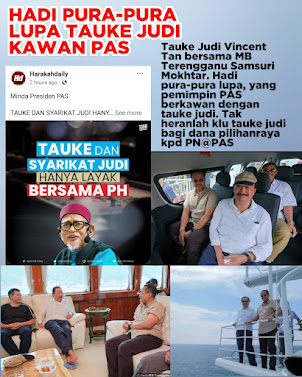