Mohamad Fadzullah – Yet another Victim of the ISA!

Gerakan Mansuhkan ISA (GMI) and Suara Rakyat Malaysia (SUARAM) are astonished to learn of the latest arrest under the infamous Internal Security Act (ISA) in the midst of Government talks on amending the Act. GMI condemns the new arrest under the ISA. To invoke the ISA against this individual is absolutely against the fundamental principles of human rights, justice and international human rights standards.

Mohamad Fadzullah Bin Abbul Razak, 28, was arrested under the ISA on 15th July 2010 as he was returning to Malaysia from Thailand. He is alleged to be involved in international terrorist networking.

GMI strongly condemns the new arrest under the ISA. The Government must guarantee safety of the detainee and he should be allowed legal assistance immediately. Under the ISA, detainees can be held for up to 60 days in secret locations and in solitary confinement, often in a windowless cell where they lose all sense of time and are at risk of torture and other ill-treatment. Detainees have been assaulted; forced to strip; deprived of sleep, food and water; told that their families would be harmed; and subjected to prolonged aggressive interrogation to force confessions or obtain information.

GMI believes that the new detention may have been initiated in response to international pressure on terrorist threats in Malaysia. However, nothing can be confirmed at this juncture. Using ISA to confirm this by means of possibly forcing confessions or creating unproven plots and links is unjust and unscrupulous. GMI values that the security of the country is of utmost importance and does not condone any terrorist activities, but one’s entitlement to a fair trial should not be deprived on any basis. If the Government has evidence against the suspect, we urge the government to charge him in an open court; otherwise, he should be released without any delay and unconditionally. Accusing someone of committing crime without producing credible evidence is slanderous; detaining someone without trial, and not giving him a chance to defend himself is barbaric!

It is a shame that the Government is again practicing double standards on issues related to ISA. On one hand, it plans to review the ISA but on the other hand, new detention is carried out discreetly as no prior announcements were made. This incident exhibits yet again the true colours of the ISA, which is extremely arbitrary and has been abused in the pretext of national security. It was previously confirmed that the ISA is only a political tool used to silence dissidents and criticisms against the government. We demand the government to release all detainees immediately or charge them in open court.

GMI and SUARAM urge the people of Malaysia to demand for the release of all ISA detainees and for the abolition of the ISA once and for all. Let us fight for our rights and for a better Malaysia without the ISA which allows detention without trial. 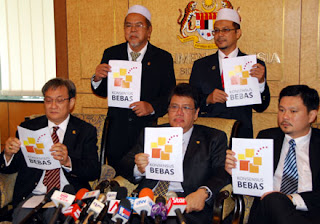 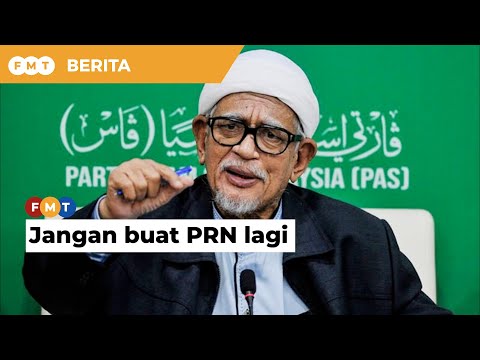