Kampung Buah PalaKampung Buah Pala, or “High Chapparal”, is a beautiful traditional Indian village that might be replaced with a disastrous project called The Oasis, a development projectby Nusmetro Sdn Bhd and Koperasi Pegawai Kerajaan Negeri Pulau Pinang. Nusmetro’s project will drastically affect not only the villagers of Kampung Buah Pala, but also the lives of all residents of Bukit Gelugor


Wipeout of community and almost 200-year old heritageA community of more than 300 people from over 5 generations, 65 families and 23 houses live in Kampung Buah Pala, which is also fondly called “High Chapparal” by Penangites for its hilly location and beautiful surrounding of bushes and trees. It is the last traditional Indian village in Penang, and UNESCO officials who visited it during their Ponggal celebrations in 18 January this year stated that it should be preserved. The Kg Buah Pala Residents Association, led by resident V. Sugumaran, have written to the authorities to stop the development and preserve the village as a traditional Tamil Hindu village, which local historians state has existed for nearly 200 years. According to Sugumaran, the original owner of the once coconut plantation area, David Brown, had given the land to the villagers’ forefathers around 150 years ago. Shortly after the British left, the state government took over the village as a trustee’ and began collecting annual TOL rents. In 1999, the villagers requested the Federal Government to gazette the area in accordance with its policies to preserve traditional villages as symbols of national pride

Alleged Land Scam It has been alleged that the land was unlawfully transferred to developers. A hearing for this casewill be held on 16th June at the Federal High Court. 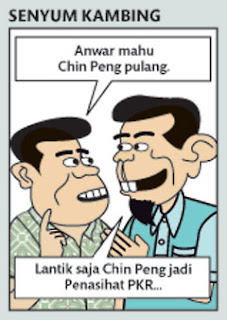 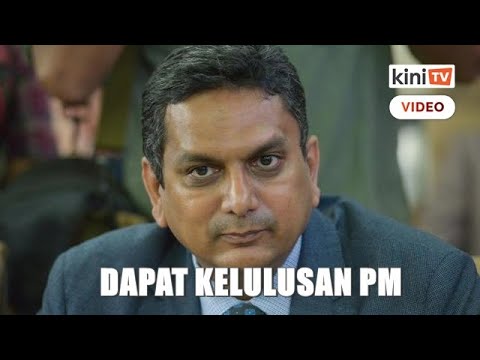