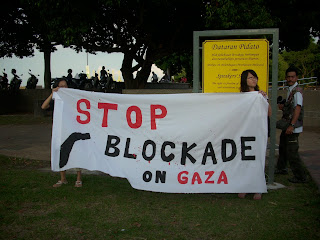 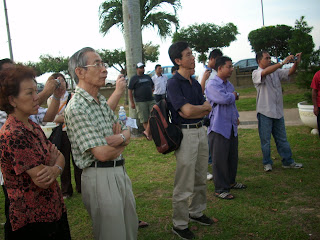 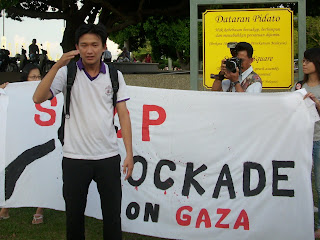 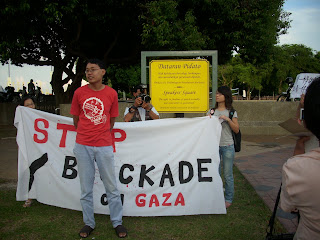 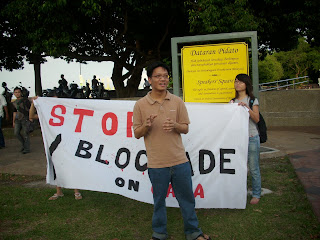 at Saturday, June 05, 2010 No comments:
Email ThisBlogThis!Share to TwitterShare to FacebookShare to Pinterest

Maika deserve to be cursed for 10 generations — P. Ramakrishnan


JUNE 3 — More than 66,000 Indians,
mostly poor and from the estates, invested RM103 million with high expectations
of good returns. That was what they were promised, and they were enticed to
rally around this Indian venture that was solely for the Indians. Many pawned
their jewellery, others took loans or invested their entire life-savings to
support this venture that was touted as a sure-win undertaking.


For almost 30 years, they waited in
vain to enjoy the fruit of their investment. Many continued to service their
loans and suffered. Others passed on, dejected and frustrated. There was no
hope for them whatsoever and they stopped dreaming of the wealth that was
promised them.


While the Maika shareholders
suffered, the directors of Maika continued to be paid very well. They did not
take a pay cut but enjoyed their full benefits.
Now, there is some kind of offer for
these shareholders. They are now being offered RM0.80 for every RM1.00 they had
invested. After waiting for almost 30 years, now they have to suffer not only a
20 per cent loss on their investment but also the purchasing power of whatever
they receive now is a lot lower than it
was 30 years ago. Instead of some gains, they are forced to suffer a further
loss after 30 long years.

What a tragic end to their dreams!
Even if the shareholders were given
a 0.05 sen profit, they would have been thankful. After 30 years, don’t they
even deserve a wee bit for the sufferings that they have had to endure?
But to offer 80 per cent is not fair
at all. The assets of Maika which include a potentially money-making insurance
company and valuable land — besides other assets — should have been able to
yield a better return for these poor Indians, who had been led up the garden
path with rosy promises.


What is unforgiveable is the fact
that it was an Indian effort to raise the welfare of the Indians that was so
badly managed by Indians in positions of authority.
The 10 million Telekom shares that
were offered to Maika in 1990 would have helped these unfortunate Indians to
realise their dreams but the Great Leader of the Indians high-jacked 9 million
shares and gave them to shell companies run by his cronies. He literally
deprived them of their just dues. This unforgiveable betrayal robbed the
Indians of what should have been theirs by right.


It looks as if 20 per cent of their
assets will be given over to those who have come up with this package to buy up
the shares of these frustrated Indians. Maika and MIC have caused enough misery
to these shareholders to deserve their curse for ten generations! — Aliran

at Saturday, June 05, 2010 No comments:
Email ThisBlogThis!Share to TwitterShare to FacebookShare to Pinterest