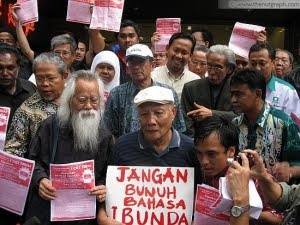 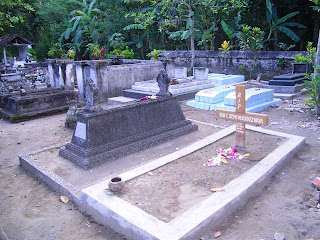 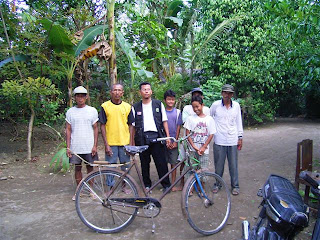 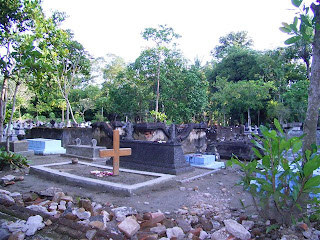 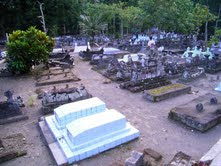 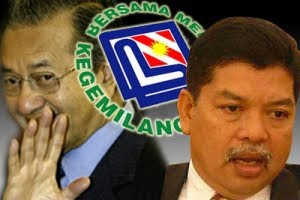 
Protecting the rights of migrant workers and their families: Malaysia's obligation
Sunday, 06 December 2009 18:32


The Asean Committee for Migrant Workers (ACMW) Drafting Committee meets in Kuala Lumpur on 7 and 8 December 2009, hosted by the Ministry of Human Resources. The ACMW Drafting Committee comprising Malaysia, Thailand, Indonesia and Philippines, is in the process of drafting a Framework Instrument on the protection and promotion of migrant workers rights for Asean, in line with the principle affirmed by the ten Asean states, under the Bangkok Declaration on Irregular Migration 1999 and the Asean Declaration on the protection and Promotion of the Rights of Migrant Workers.


In accordance with its commitment under the said declaration the Malaysian Government should extend protection of migrant workers' rights to all migrant workers (documented and undocumented) regardless of their legal status in the future Framework Instrument for Protection and Promotion of Migrant Workers' Rights.


The Government should also give protective coverage to the rights of migrant workers' families under the same future Framework Instrument.
The exclusion of both the above provisions from the Framework Instrument goes against Malaysia's commitments under the UN Convention on Elimination of All Forms of Discrimination Against Women (Cedaw) and the Convention on the Rights of the Child (CRC) that all member nations of Asean have ratified and acceded to.


The CRC General Comment 6, issued by the Committee of the Rights of Child, states that all children present on the territory of a Government shall be extended the full protections under the CRC, regardless of status or origins of the child. The provisions of the Asean Instrument being developed must fully cover migrant children along with the other members of their family.
We support the vision of the Asean Declaration because the protection of women migrant workers and the children of migrant workers is an important central element of a comprehensive and efficacious regional Instrument.

Aliran seeks to remind the Malaysian Government that it is not in the national interest and that of the `rakyat' at home or abroad to complicate or stall the process of establishing accepted and agreed international practices that meet internationally recognised and approved ILO standards.


We also remind the Government that all Asean partners supported the ILO Declaration on Fundamental Principles and Rights at Work adopted unanimously by the ILO in June 1998. The ILO Declaration stipulates that the human rights of all migrant workers, regardless of their status, should be promoted and protected in line with the eight core ILO Conventions. Accordingly, we submit that the Asean Instrument being drafted must be in harmony with these Conventions.

We urge the Ministry of Human Resources and the Drafting Team to adopt the definition of "migrant worker" contained in Article 2 of the UN Convention on the Protection of the Rights of All Migrant Workers and Members of Their Families. This Convention defines a migrant worker as "a person who is to be engaged, is engaged or has been engaged in a remunerated activity in a State of which he or she is not a national." This definition is comprehensive, clear and concise and merits adoption.

We further note the Asean Declaration on the Protection and Promotion of the Rights of Migrant Workers makes the following reference on the importance of international frameworks -- "Recalling also the Universal Declaration on (sic) Human Rights …… as well as other appropriate international instruments which all Asean Member Countries have acceded to in order to safeguard the human rights and fundamental freedoms of individuals. "

Aliran strongly urges the Government to support the inclusion in the Asean Framework Instrument of the principle of "national treatment" as exemplified in Article 25 of the UN Convention on the Protection of the Rights of All Migrant Workers and Members of Their Families.

In keeping with the Prime Minister's advocacy of 1Malaysia, we hope that Malaysia will reciprocate the goodwill, cooperation and unity of its Asean neighbours in supporting the protection and promotion of migrant workers' rights and their human rights. Doing this, will only increase international esteem and respect for our country and our nationals who are working abroad to whom the same rights will apply under the principle of reciprocity.

Moreover, Aliran recommends as a reference document for the Asean Framework Instrument on the Protection and Promotion of Migrant Workers Rights, the draft Framework Instrument proposed by the Asean Civil Society Task Force that was presented to Asean member governments at the Asean Senior Labour Officials Meeting (SLOM) earlier this year in Vientiane, Laos.


The said document had been drafted in consultation with civil societies involved in work with migrant workers and advocates of migrant workers' rights in the region. It thoroughly covers in considerable detail issues and problems faced by migrant workers in their countries of origin, in transit and in destination countries within Asean.

In conclusion, we urge the Government to cooperate in the establishment of a just Asean body that prospers economically and socially through the protection and promotion of the human rights of its Asean family in the spirit of mutual respect and goodwill amongst Asean partners and their peoples.