Malaysia is perceived to be one screwed up nation. There is no doubt about it. It is difficult to fathom what is our priority and what we should be concerned about. Should our priority be safeguarding secrets or exposing corruption?


We are taken aback by the NST report yesterday – 'Probe into expose of port govt secrets' – that investigations are underway to determine who was responsible for leaking the cabinet papers on the PKFZ that were posted on the Malaysia Today website.


The information contained in the 18-page document that was made available by this webpage for the benefit of the public could potentially implicate the cabinet and put the blame squarely on ministers and prime ministers.


This information throws light on why the cost escalated and how the project was grossly inflated. The Port Klang Free Zone project has squandered billions of ringgit of public money and has seemingly received the blessings of people who have been entrusted to be guardians of our finance. People who were expected to be accountable, transparent and responsible have failed us miserably.


It is these failings that they want to keep hidden by going after those who had a hand in revealing their complicity in this sordid affair.


They are not interested in investigating the element of corruption that is raised in this expose but they are only intent on punishing those responsible for leaking the corruption involved in the PKFZ project.


Is this why the OSA was legislated - to protect the corrupt and the guilty?


Shouldn’t the investigation focus on the incriminating contents of the document and bring to book all those who are guilty of corruption? But the police and the Attorney- General are allegedly directing their energy elsewhere to nail those who had the audacity to expose this corruption.


Shouldn’t what was exposed be of interest to the Malaysian Anti-Corruption Commission? Wouldn’t this be of vital importance in their investigation?


But let it be known that history has shown that the messenger may be stopped but the message can never be suppressed. 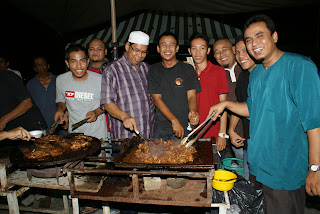 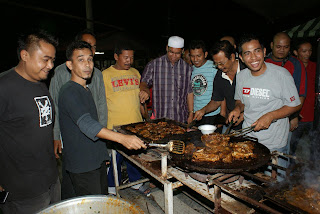 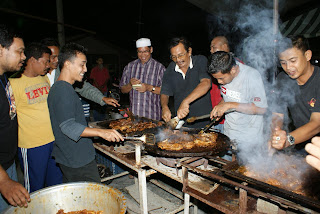 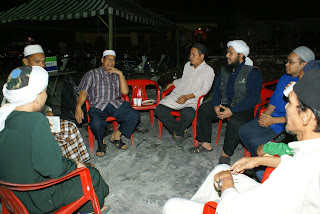 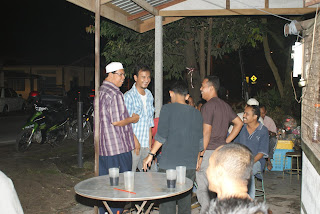 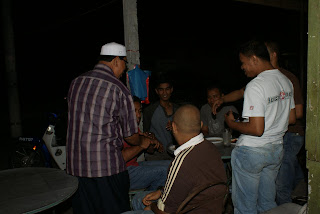 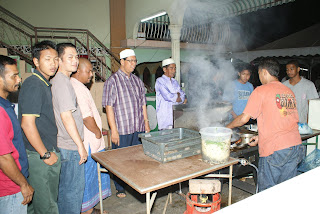 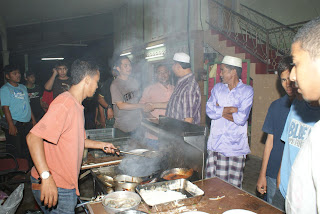