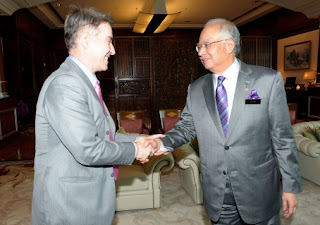 KUALA LUMPUR (AFP) - A Brazilian conglomerate controlled by the country's richest man has pledged to invest US$6 billion (S$7.5 billion) in unspecified projects in Malaysia, the government of the South-east Asian nation said on Thursday.
EBX group chairman Eike Batista made the pledge during a visit with Malaysian Prime Minister Najib Razak earlier in the day, the premier's office said in a statement.
"We are impressed with the potential that Malaysia has to offer and wish to announce our commitment of US$6 billion into Malaysia for high-impact strategic FDI investment to be implemented swiftly," Mr Batista was quoted as saying. EBX has interests in oil and gas, logistics and other fields.
at Sunday, August 12, 2012 No comments:
Email ThisBlogThis!Share to TwitterShare to FacebookShare to Pinterest 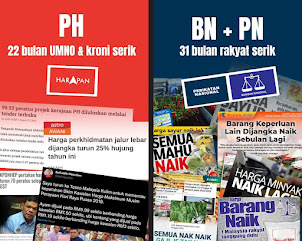