Apparently in response to Free Malaysia Today’s news report this morning, while Dr Samsuri confirmed that the PKR de facto leader, Anwar Ibrahim, did visit Hadi at the IJN recently, there was no discussion regarding Khalid’s position as Menteri Besar.

“Not only was there no discussion whatsoever between Datuk Seri Anwar and Tuan Guru Abdul Hadi during the IJN visit,” said Dr Samsuri, “in fact the word ‘Selangor’ or ‘Menteri Besar’ were not even mentioned at all.” he said in a staetment.

Dr Samsuri said he was responding to a news report in a certain news portal today that alleged Khalid was going to be ousted in August soon after Hari Raya.

Dr Samsuri added that the news portal also mentioned that Anwar had discussed the plan to oust Khalid with Hadi at IJN recently and that Hadi had agreed to the plan.

Dr Samsuri stressed that Hadi neither endorsed the plan nor is involved in any such conspiracy and that the matter was not even discussed when Anwar visited Hadi at IJN.

at Friday, July 04, 2014
Email ThisBlogThis!Share to TwitterShare to FacebookShare to Pinterest 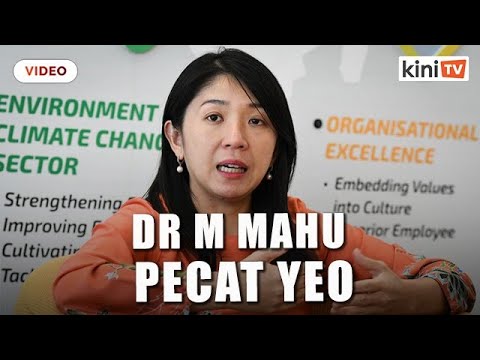