KUALA LUMPUR, Nov 27 - Dr Munawar Anees declared today that he will pursue the overturning of his sodomy conviction to the bitter end.

KUALA LUMPUR, Nov 27 - Dr Munawar Anees declared today that he will pursue the overturning of his sodomy conviction to the bitter end.

Munawar was convicted of sodomy a decade ago.
Munawar, who was a speechwriter for de facto PKR leader Datuk Seri Anwar Ibrahim when he was Deputy Prime Minister of Malaysia, was detained under the Internal Security Act (ISA) and then convicted of sodomy in 1998.
He told reporters at the PKR headquarters here that his legal team are now in the process of filing an application in the Court of Appeals to set aside its own ruling from Oct 30, 2007 dismissing his appeal for his conviction to be reviewed in the High Court.
“I am advised to apply to the Court of Appeals to set right the injustice perpetrated against me for over a decade,” he said.
On Oct 30 this year, the Federal Court dismissed his appeal against his earlier sodomy conviction. In his first case after his controversial appointment as head of the Malaysian judiciary, Chief Justice Tan Sri Zaki Azmi, who presided over a three-judge panel, offered no clarification as to the grounds for the dismissal.
Munawar said, however, that he will not stop until he has been exonerated of what he claims to be a fabricated charge.
“You can say it is an emotional statement, but my will to my children stipulates that if this issue is not resolved after I am gone, they will continue to fight for justice.”
A decade ago, Munawar was convicted, based on a signed confession, of sodomy with Anwar.
However, in a statutory declaration issued 10 years ago, Munawar claimed that he had been forced to confess following brutal torture while he was in detention.
In the statutory declaration, he claimed that Special Branch officers had abused him mentally and physically.
Today, he described the detention as having left him with a “tormented memory” of being “blindfolded, stripped naked, driven in an animal cage, shaven bald, drugged, threatened and treated as a psychiatric patient with symptoms of Stockholm Syndrome.”
He added that he had been fed “rancid rice and chicken along with 12 medicines a day” for 126 days, handcuffed round the clock to his hospital bed.
Munawar also said he believed that the current sodomy charges against Anwar were trumped up but that, despite this, he would be cleared of his own decade-old conviction.
He said that as Anwar was cleared of those earlier charges, then others also implicated should now be exonerated as well.
He added that despite all that has happened, he does not have a negative view of the Malaysian judiciary.
“It is a statement of fact that I have been waiting for 10 years for my day in court. There is no value judgment to it.
“This is not horse racing,” he quipped when asked on his chances of finding justice.
“It is a question of rule of law and applying it equally to everyone, not about faith in people,” he replied when asked whether he had faith in the judiciary under Zaki.
at Thursday, November 27, 2008
Email ThisBlogThis!Share to TwitterShare to FacebookShare to Pinterest 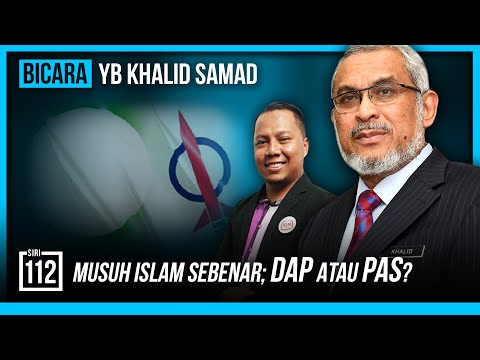